PROJECT OMMI is a sci-fi thriller set in the not-too-distant future in the ship graveyards of Dhaka,Bangladesh. This intense, cyber-punk sci-fi is inspired by its raw and elemental setting. 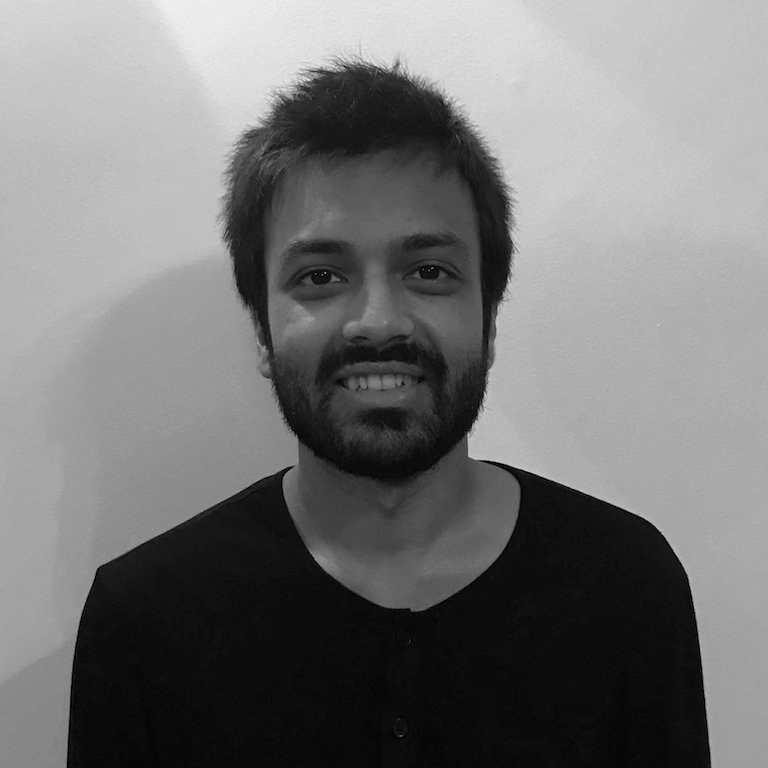 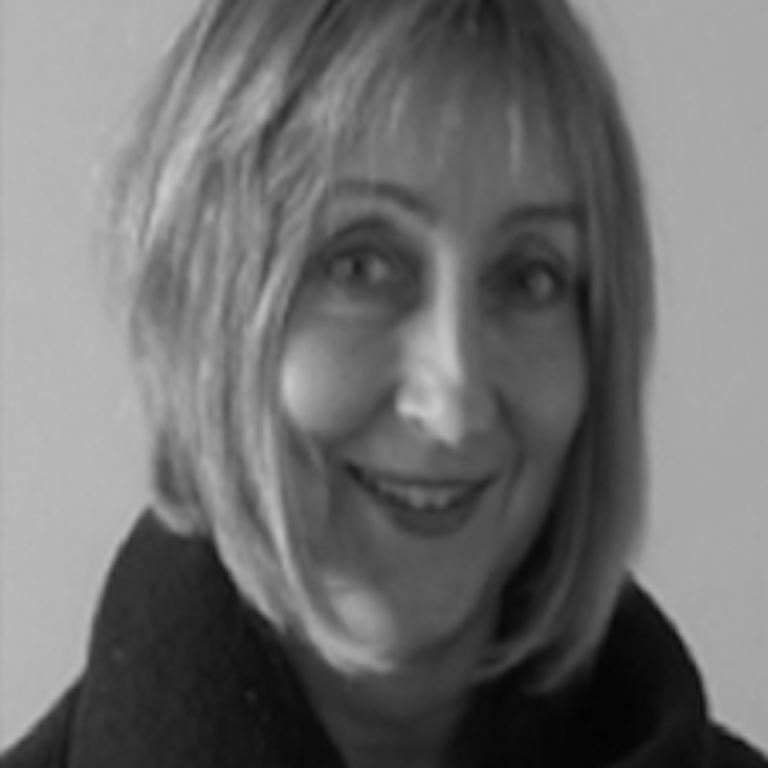 Jenny Walker
Producer
Jenny's production company FoR films has made award-winning short features. Jenny has made over 50 hours of awarded high-end documentaries and documentary-drama for UK broadcasters including BBC, Channel 4 and ITV. 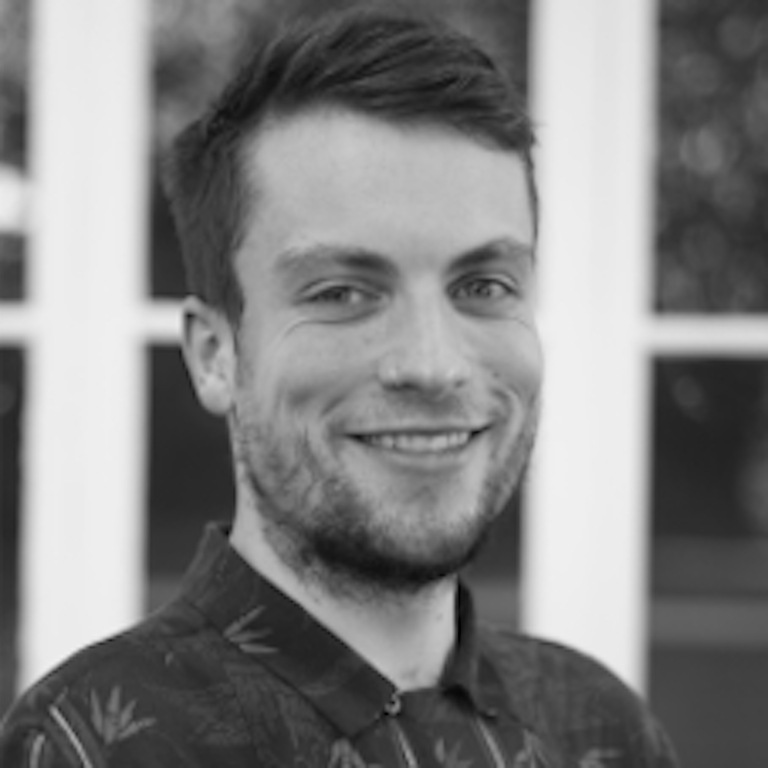 William Budd
Associate Producer
Since graduating with a degree in Media and Popular Culture, William has worked as Media Coordinator for New Generation Music in Bristol. 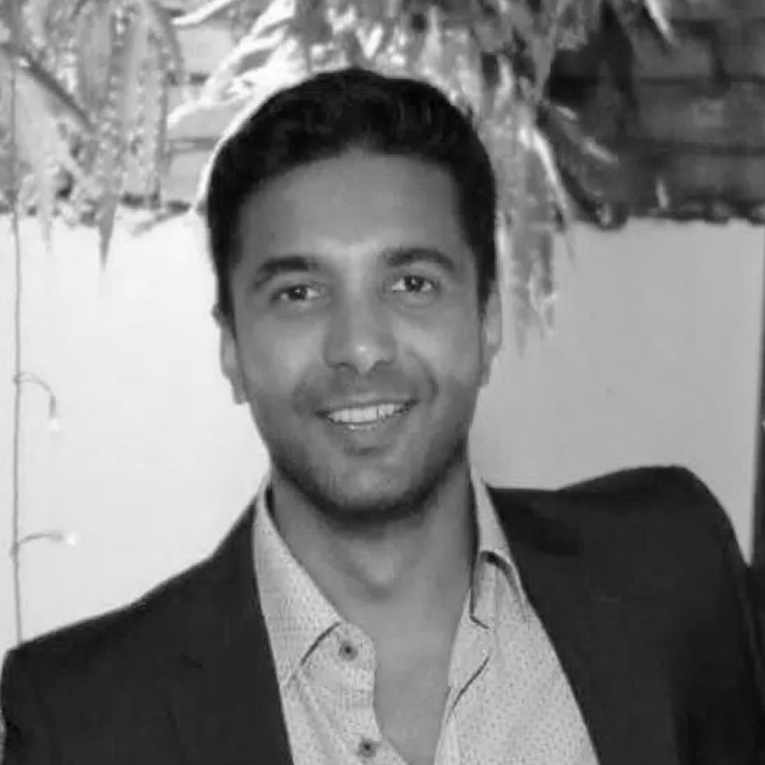 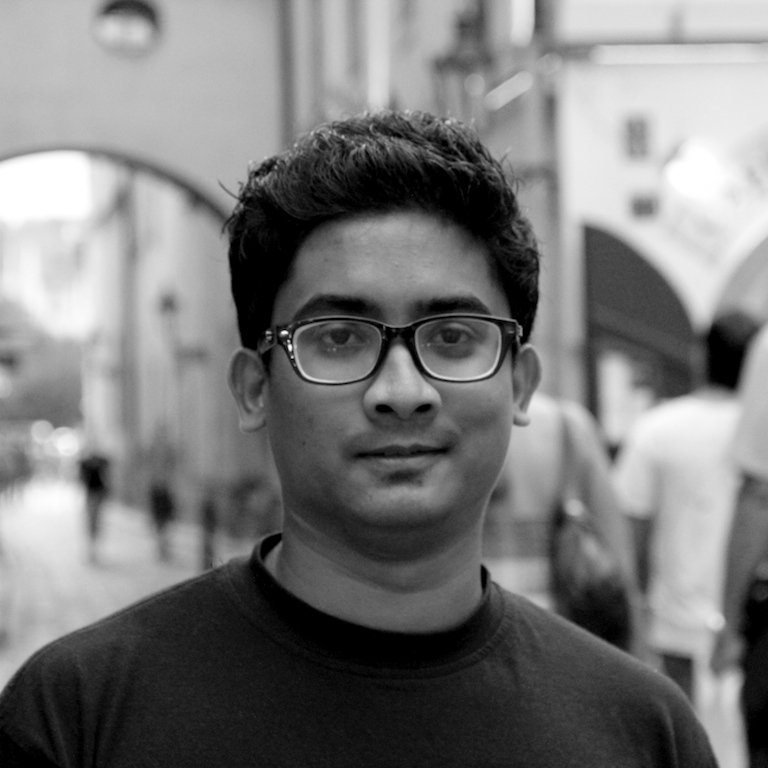 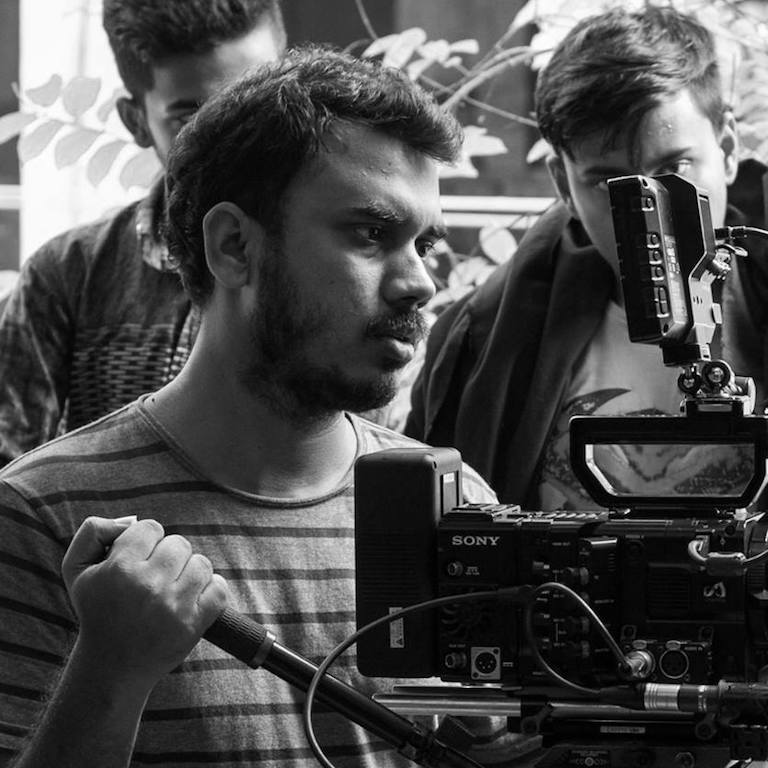 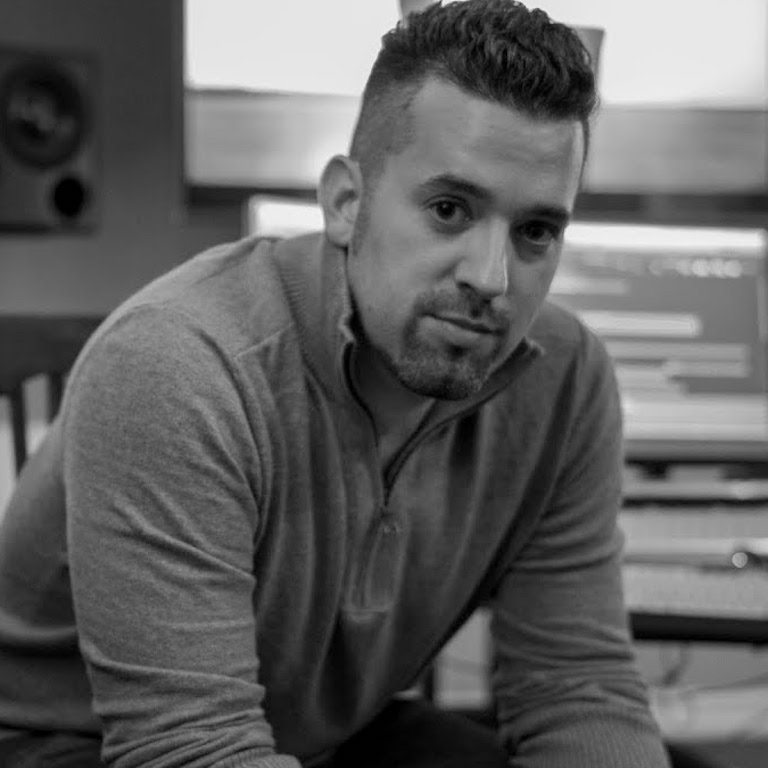 A message from the Director and Producer

PROJECT OMMI tackles a very difficult question. It asks, is it inhumane to exploit human-like A.I for our own benefit? Especially when the A.I. entity, is a child. It’s a dilemma we will all face, once thinking and feeling robots become part of our everyday lives. PROJECT OMMI is a timely, prescient socially-conscious sci-fi thriller. It offers a stunningly clever insight into one of the most compelling moral dilemmas of our time: the duty we owe to the A.I machines we create. They are thinking. They may soon be able to feel. How responsible should we be for what happens to them?